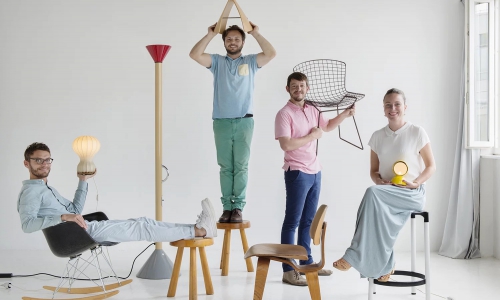 Studio 5.5 was founded in 2003 by Vincent Baranger, Jean-Sébastien Blanc, Anthony Lebossé, and Claire Renard. The 4 designers practice a global approach to design that decompartmentalizes and broadens its field of play by prohibiting any field of action and by always giving priority to substance over form in order to brighten up our daily lives with common sense. 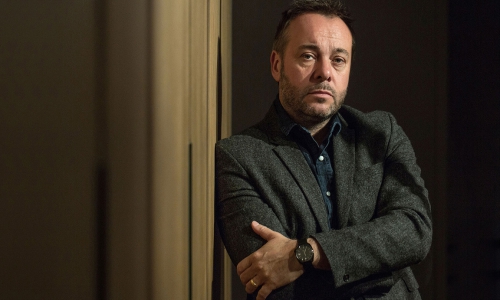 Patrick Norguet places himself at the centre of a collective and innovative approach in order to be one of the protagonists of the project. His observation of the context, his analysis of the constraints, his respect for the uses allow him to build a solid dialogue with the manufacturers. From the design to the industrial tool to the communication, he gives the measure of the place of the designer as an actor of the transformation of the ways of life. 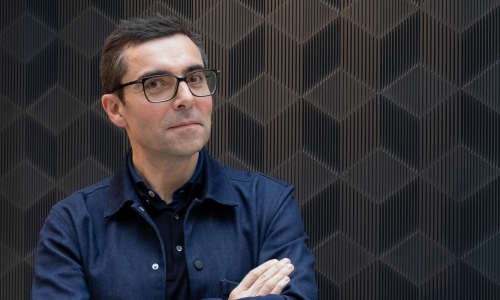 Patrick Jouin is a designer. His creativity expresses itself in industrial design as well as in the decorative arts. He has worked with some of the greatest names in exceptional projects, such as Cassina, Kartell, Alessi, JCDecaux and Fermob. In 2019, he is collaborating with Oberflex and reinventing the Marotte sculpted panels. Patrick Jouin is also involved in interior architecture projects with his partner Sanjit Manku, within the Jouin Manku agency founded in 2006. 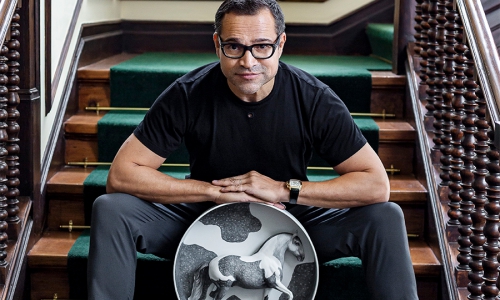 Combining the excellence of the fashion house with the exceptional know-how of Marotte, the Christian Lacroix design studio expresses its talent in the development of a varied and original collection of wooden furnishing panels.

Search for products by application, by material, by color or by texture